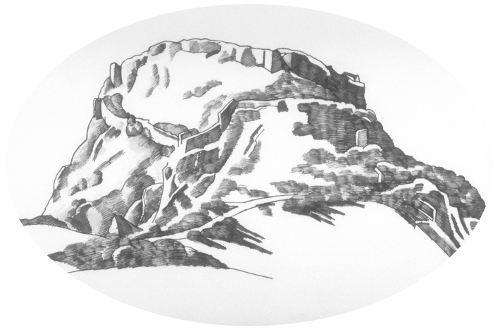 The Rough Cilicia Archaeological Project conducted archaeological and geoarchaeological research in the Gazipaşa area from July 20 through 1 September 2001. Several goals were met this season. Under the direction of Michael Hoff and Rhys Townsend, detailed plans were completed of monumental structures at the sites of Asar Tepe, Lamos, and Selinus. At Lamos, in particular, the team made a number of finds, including the discovery of an inscribed statue base of large size in a small podium complex on a hill above the so-called "stadium."