Research has shown that an increase in students’ interest in science and engineering can have a positive effect on their achievement (Baird, 1986; Eccles & Wigfield, 2002; French, Immekus & Oakes, 2005; Schiefele, Krapp, & Winteler, 1992; Schwartz Bloom & Haplin, 2003; Weinburgh, 1995). Whereas many NSF-funded programs in materials science and nanotechnology have included efforts to develop curriculum materials for use in secondary or tertiary classrooms, relatively little work has been done to determine the topics that increase students’ interest in science, engineering, and technology. As part of the work done by the National Center for Learning and Teaching in Nanoscale Science and Engineering (NCLT, 2008), we examined middle-school and high school students’ interest in topics and phenomena from the field of nanoscale science and engineering (NSE). Analysis of both quantitative and qualitative data suggested that students were most interested in topics and phenomena that related to their everyday lives, were novel, and involved manipulatives. Conversely, students were least interested in topics and phenomena they viewed as irrelevant to their lives, they believed they had learned previously, and in which they were not actively involved. These results were used to inform the development of curriculum materials for middle school and high school students aimed at enhancing the learning of NSE topics. 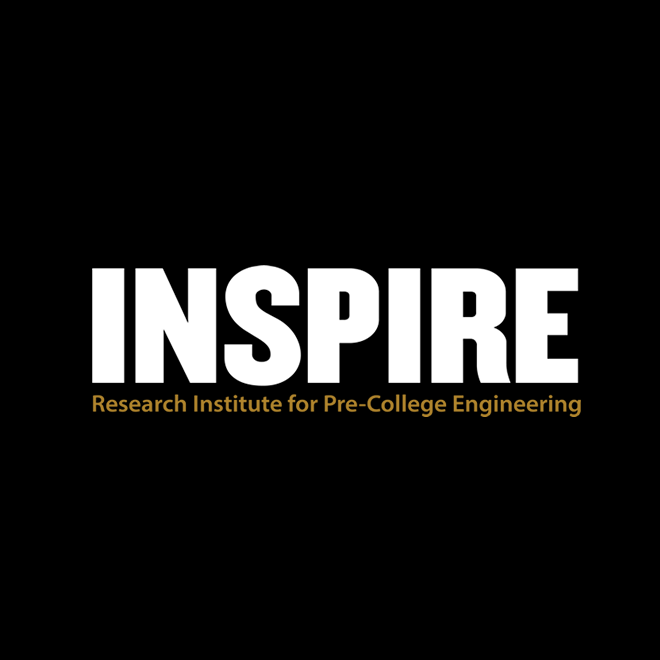