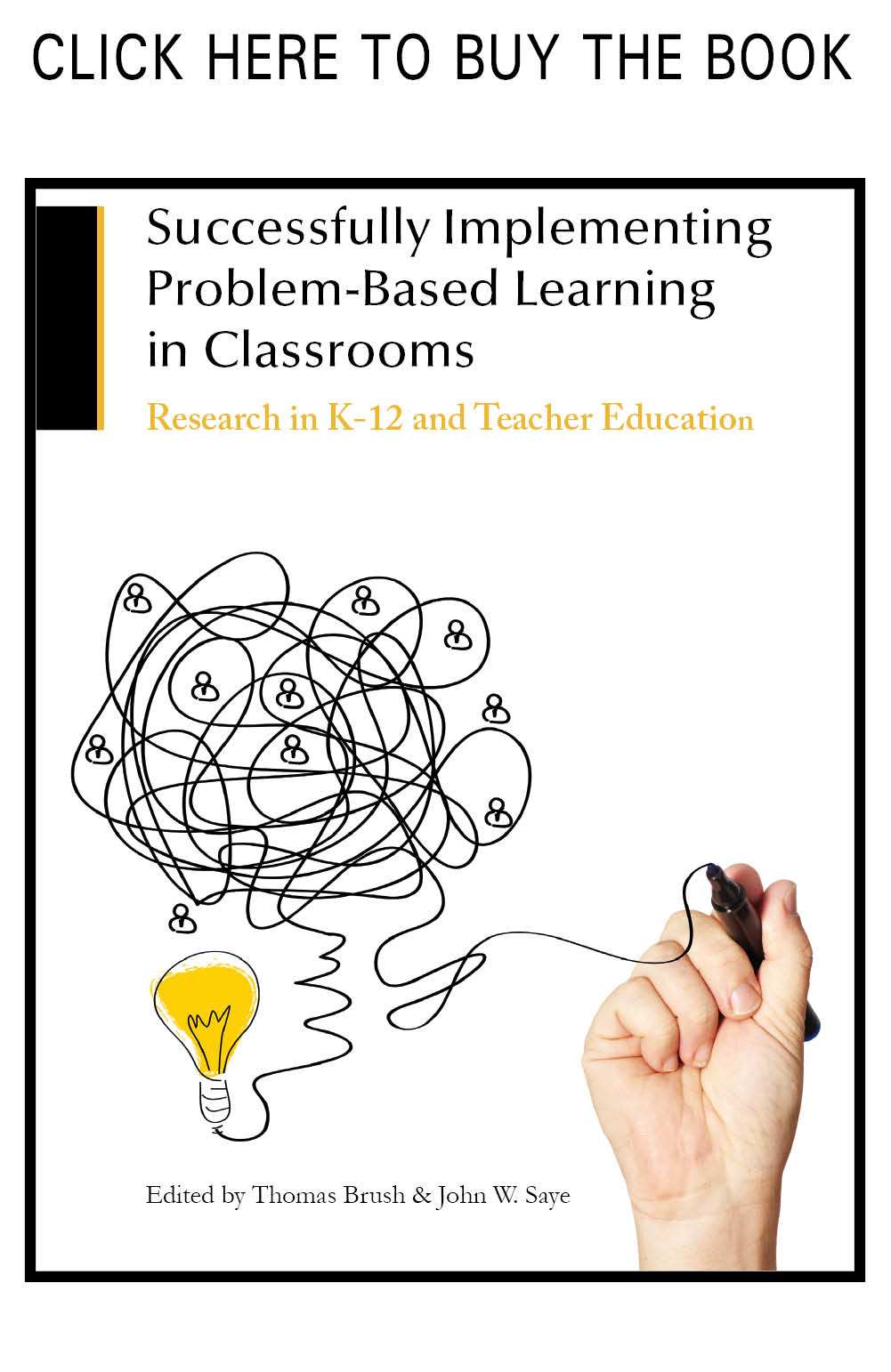 Published with the support of the Teaching Academy at Purdue University, the School of Education at Indiana University, and the Educational Technology program at the University of South Carolina.