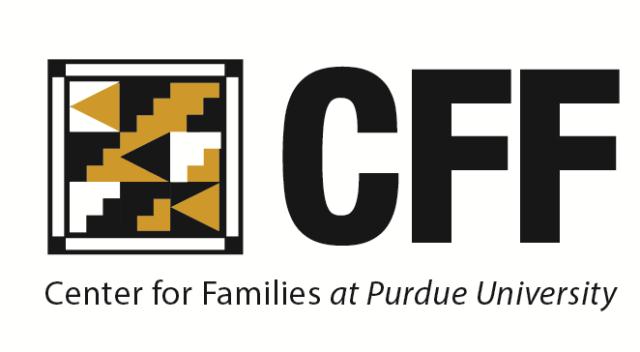 Over the past few decades there has been an explosion of research on the relationships between work and non-work life. Researchers studying these issues come from many disciplines and professions, resulting in fragmented awareness of one another's work. In addition, exchanges of research information among scholars, consultants and corporate practitioners are limited. Many research studies are not well-grounded in theory, slowing the generation of new knowledge. As a result, it has been difficult to develop shared standards for research quality and to avoid redundance in the research literature. Some excellent studies have failed to have impact because of lack of awareness. This award raises awareness of high quality work-family research among the scholar, consultant and practitioner communities. It fosters debate about what the standards of quality for work-family research should be, and ultimately will raise those standards. And it identifies the "best of the best" on which to base future research. The award is named for Rosabeth Moss Kanter, who has been identified by leading scholars as the person having the most influence on the modern research literature on work and family. The proposals contained in her 1977 monograph “Work and Family in the United States: A Critical Review and Agenda for Research and Policy” remain timely almost a quarter-century later. The Kanter award is given to the authors of the best piece of work-family research published during a calendar year (note that "family" is defined broadly). No external nominations are accepted for the award. Instead, every article published in a large number of scientific journals is scrutinized by a large committee of esteemed scholars who generate a list of candidates for the award.